Together we save more

When do you pay a cancellation fee for energy?

Paying a cancellation fee for energy

Energy suppliers may charge a cancellation fee if you also have a contract for solar panels. This can be from the same or another supplier. The fine that you pay is related to the total amount of electricity that you purchase, which the solar panels yield is not taken into account in the fine.

How can the fine be avoided?

The fine can be avoided by canceling the contract within the notice period. Do you really want to cancel and do you need help with this? Then fill in the form on the right!

The energy supplier may request a maximum of 15% of the remaining value of the agreement.

The difference between the market price at the time of termination and the remaining value of the contract, plus a fee of € 50.

How is a cancellation fee calculated?

To give you an idea of how the cancellation fine is settled, an example can be found below. Criteria 1 has been chosen for the example, as this is the most commonly used method by energy suppliers.

Metal factory Janssen bv. is committed for another 3 years to a contract with the following rates: € 0.065 per kWh and € 0.245 per m3 (these rates are fictitious) . Its consumption is 25,000 kWh and 5,500 m3 of gas per year. Fixed delivery costs are also included in the cancellation fine, this amount can also differ. For now we choose an amount of approximately € 6.20 per product per month.

The calculation for 1 year is then as follows:

In total, that is € 405.77 cancellation fine for one year. However, Janssen Metal Factory still has a contract that lasts 3 years, which means that they receive a cancellation fine of € 1,237.31 (see table below) 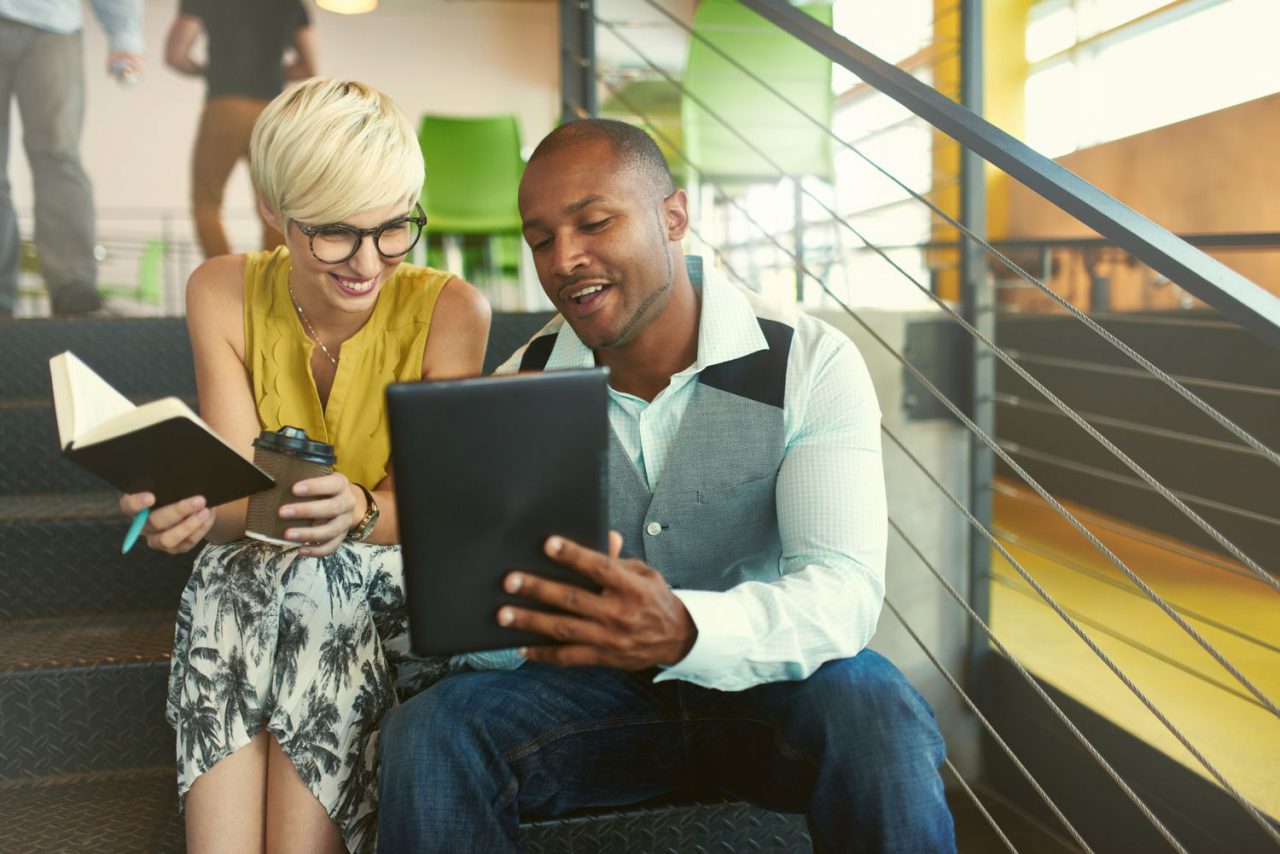 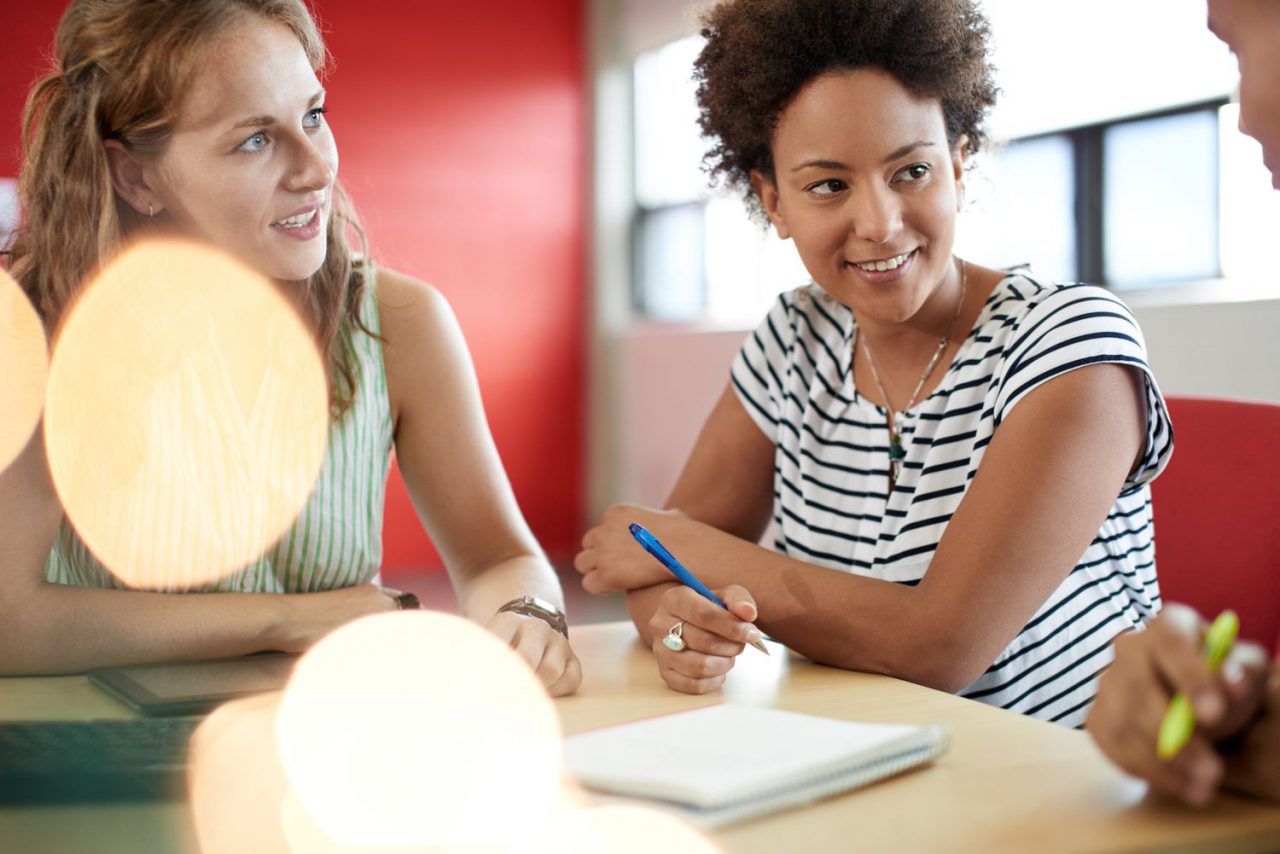 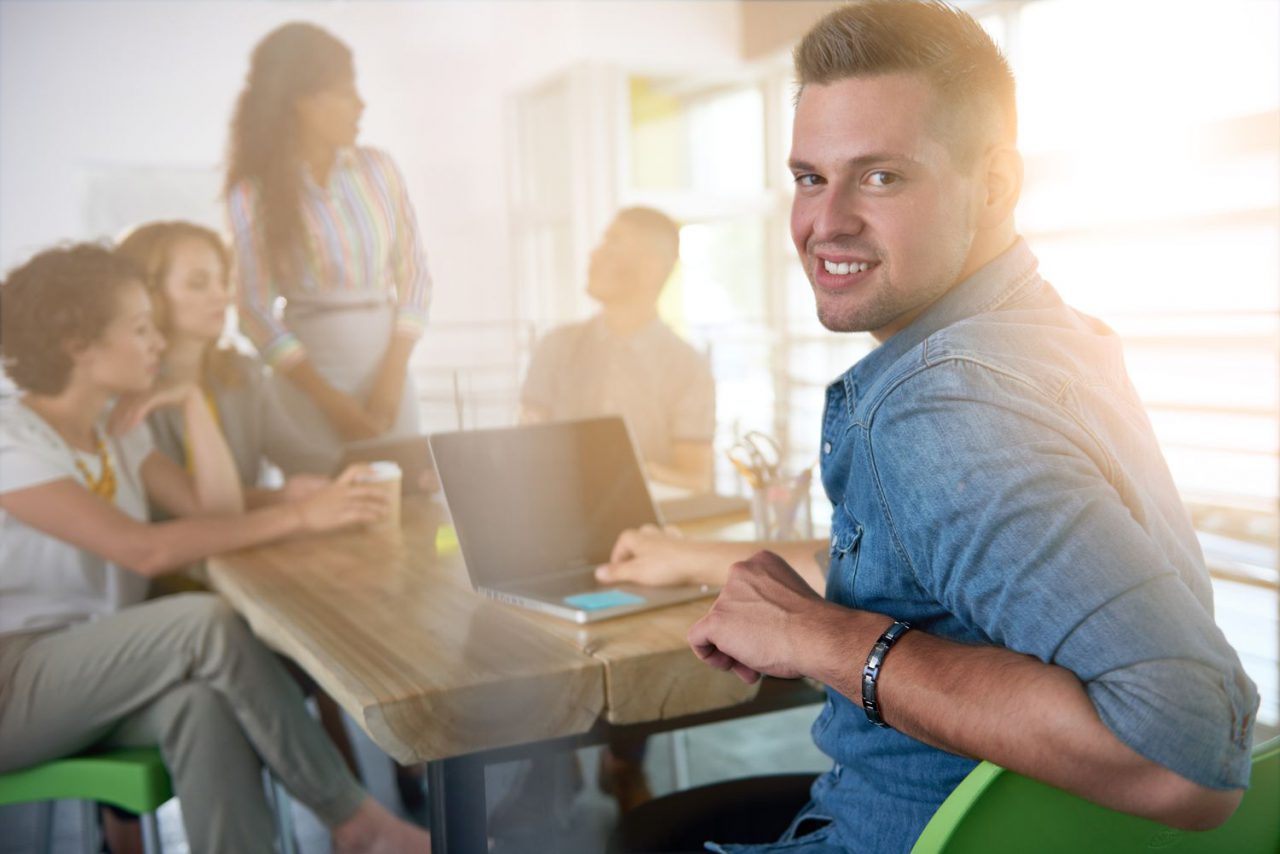 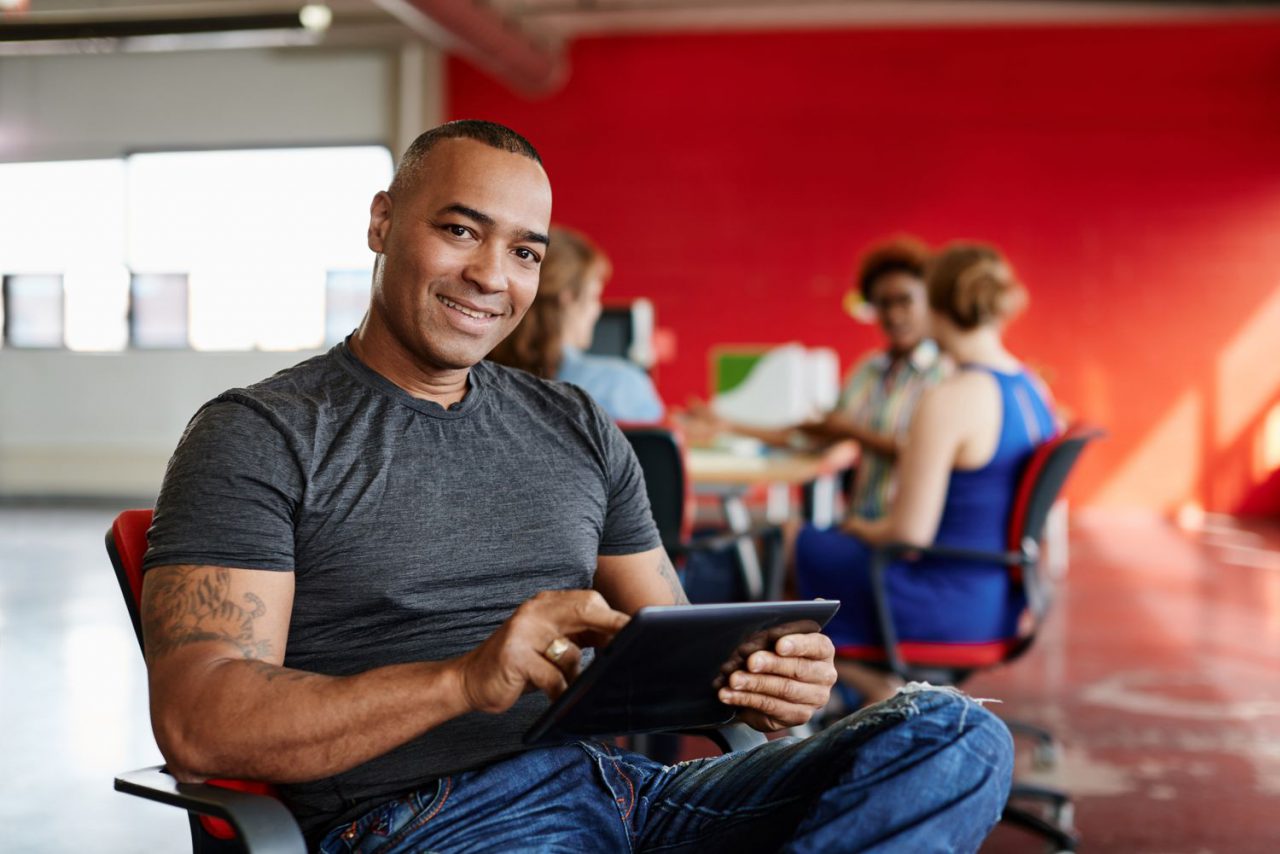